Can Rural India Benefit from the Social Media Boom?

What does Social Media mean to you? Well, for starters, social media is basically any application or website that enables users to create and share content in virtual communities and networks. It allows you to connect with the masses as well as to stay in perpetual contact with your near and dear ones. All of a sudden, the world seems to have shrunk comparatively, all thanks to social media. It would mean that you would be able to connect with anyone, situated anywhere and at any time. But unfortunately, the same does not hold true for Rural India. The user base in India is still largely the urban tech-savvy population and rural India is still lagging behind in this space. 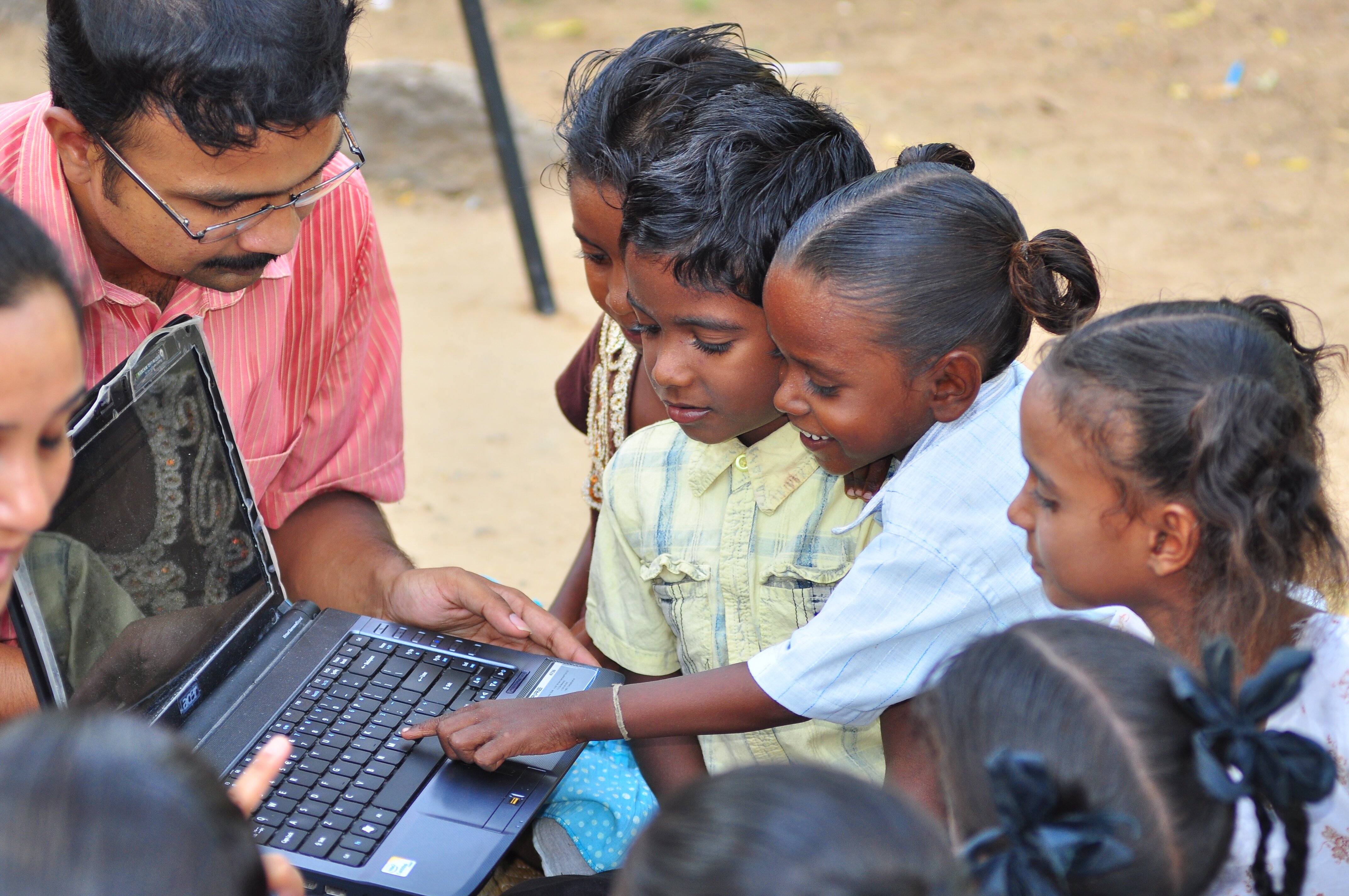 However, having said that, there are a lot of opportunities in the rural market, which are still highly unorganized as well as unexplored. Telecom providers are now exploring the markets and offering services to a wide base. Over time, the purchasing power of rural India has increased substantially, driving forward the demand of such a “luxury.” It has become an important marketing segment as urban markets have become over saturated and over competitive.

Language is one of the major hindrances in India. India being a multilingual country, it would require websites and devices to incorporate a host of varied local languages. The rise in the use of more local languages and devices has guaranteed the success for social networking services like Facebook, Twitter, Instagram as well as Instant Messaging (IM) applications like WhatsApp. However, that is only half of the picture. It would be misleading if we only looked at the digital-savvy population to understand the social media landscape of rural India. Around 70 per cent of the rural population has no access to the Internet and still lives below the poverty line.

Rural India has a number of challenges that hinders the penetration of Internet and social media. These challenges include socio-economic conditions, literacy levels, geographical locations, occupation, exposure to media, etc. How can they afford smart phones, computers and Internet when they still live on less than a dollar a day? What is a necessity for the urban population is much more than a luxury for the rural populace. Geographical location is another challenge for them. There are many poverty-stricken backward regions in India that are cut off from the rest of the world. Forget social media, the only media that is accessible to them is a radio, if at all. Poor literacy rate coupled with a serious gap of information flow seems to make social media a distant dream for them in this century.

The challenges themselves though have provided rural India with a very unique solution. Social media penetrated into rural areas in a different form through community radios like Mobile Vaani and Radio Dhadkan. Gram Vaani (meaning voice of the village), a social tech company based at IIT Delhi, has initiated an interactive voice response (IVR) system called the Mobile Vaani for the rural community. This serves as their “social social media platform.” This network enables rural households to create their own voice media that generates local action, greater awareness and empowerment for development. Sambhav, a voluntary nongovernmental organization, established a community radio station called Radio Dhadkan with a lot of support from UNICEF. It broadcasts content about education, health, livelihood and entertainment for mass education and awareness.

Recently, ICICI Bank adopted an entire village in Gujarat under the “Digital India Project” to provide services starting from cashless banking to digitized school teaching. The laudable initiative of providing Internet access to the remotest corners of the country, taken on by the government, will place rural India on the digital-savvy social media route, as the potential of India lies in the online rural population. Rural India is trying to break free and is screaming to be heard. With technology catching up, these desperate voices will surely be heard for “where there is hope, there is faith; and where there is faith, miracles do happen.”

Hey, thanks for the info. Now what?

If you need any help with content creation, we have tons of free resources to get you over the hump. Please subscribe to this blog to ensure that you never miss an article.

Have questions or comments? Please use the comment form down below. We read and reply to every comment.

If you really enjoyed this post, please help us to spread the word by clicking one of the social media sharing buttons.